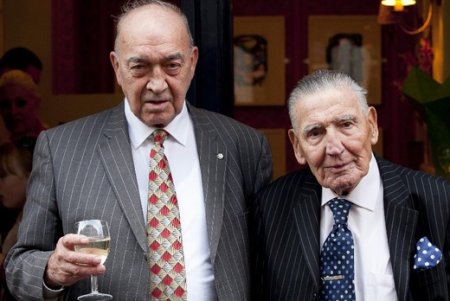 Eddie Richardson was a South London gangland boss along with his brother Charlie in the 1960's. Eddie was sentenced in 1967 to 15 years of which he served 11 years. This was the sentence passed by Sir Frederick Lawton, QC in the infamous "Torture trial" which to this day Eddie insists was a fit up.
In 1989 he was sentenced to a further 25 years for conspiring to import drugs, this time he served 12 years. He was released in 2001.
Eddie learnt to paint in prison and has become a critically acclaimed painter and now produces artwork both commissioned and of his own volition. Eddie also lectures about his former life and has become a popular after dinner speaker. 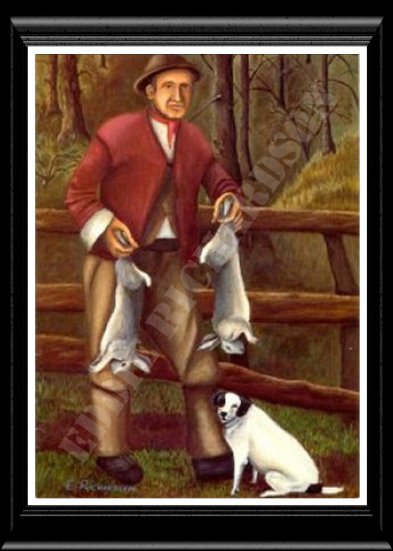 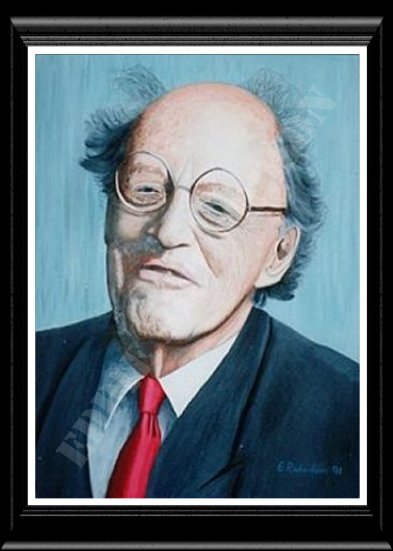 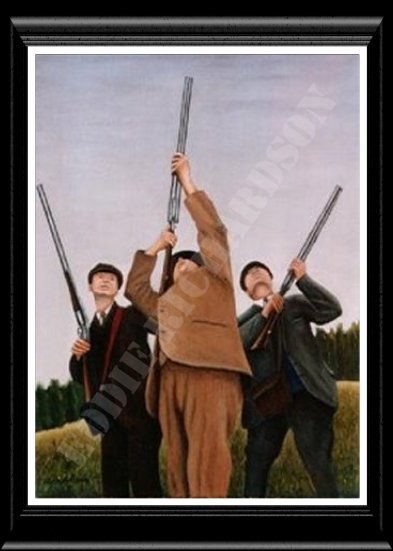 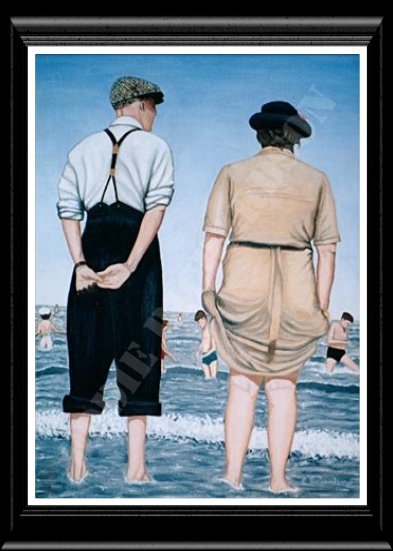 Eddie Richardson learnt to paint in prison. With an abundance of time on his hands he soon realised he had a talent and more importantly a love of painting.

Eddie's work has been the subject of several exhibitions and has sold to private collectors all over the world.

Many of Eddie's most popular paintings can be purchased as high quality colour prints. These can be found here: Signed Prints 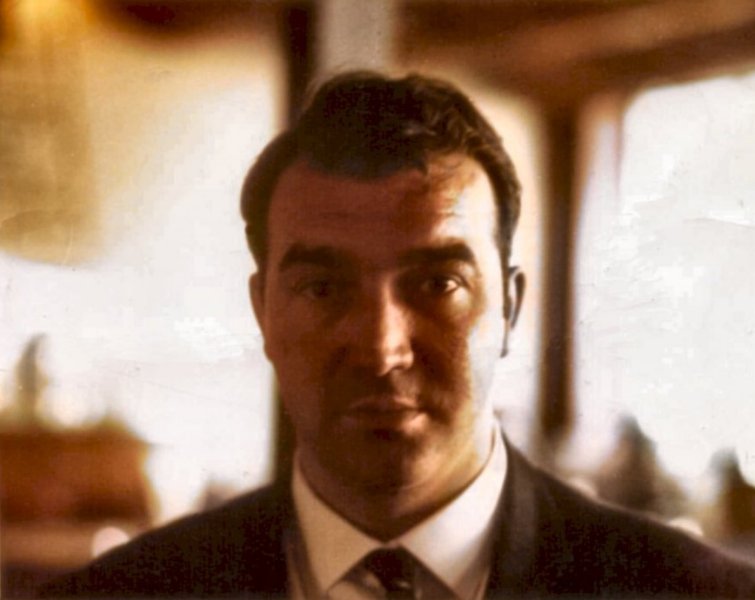 
Statement regarding the proposed "Last Kings of London" film.

After listening to proposals regarding the content of the film I sadly have to retract my involvement from the project.
I am only willing to be involved in any film on the grounds that it tells the truth about either my life or events from it.
My 2005 book "The Last Word" is a true account of my life. Any film made about me should not contradict my book and if it does then it becomes fiction in my mind.

I would not want people who bought my book to see years later that i put my name to something that tells a completely different story.

My life has been full of real events that would make many so called gangster films look tame so i see no good reason to fictionalize it.