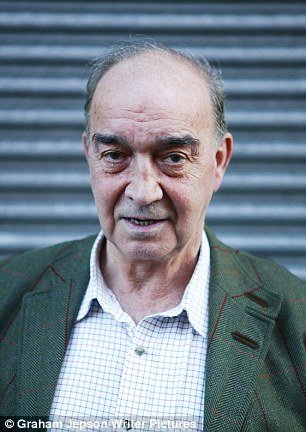 Notorious London gangster Eddie Richardson, 68, has been nominated for an award for his charity work, it has been reported

Notorious South London gangster Eddie Richardson, who terrorised the capital in the Sixties and Seventies with his brother Charlie, is in line for a top charity award, it has been reported.

The 68-year-old, who dabbled in drugs, racketeering and employed torturer 'Mad' Frankie Fraser as his enforcer, is now being backed for the Freedom of the Borough of Southwark.

The nod comes after he helped to raise funds to fight Motor Neurone Disease, supported the Multiple Sclerosis Society and helped disadvantaged children.

According to The Sun, a nomination from the Mayor's office for the award fails to mention his decades of criminal activities, and refers to his 2002 release from prison as 'retirement'.

The application says: 'Eddie can always find time to help those around him. Nothing is too much trouble.'

The Richardson Gang operated in South London during its most troubled years in the Sixties and Seventies, and became so notorious it rivalled the Kray Twins' reign of terror.

The gang were most feared for their enforcer, 'Mad' Frankie Fraser, who tortured anyone who crossed them following trial by kangaroo court run by the brothers.

His favoured methods of torture were rumoured to be pulling teeth out with pliers, nailing people to the floor using six inch spikes, and electrocuting others using a crank-handled telephone. 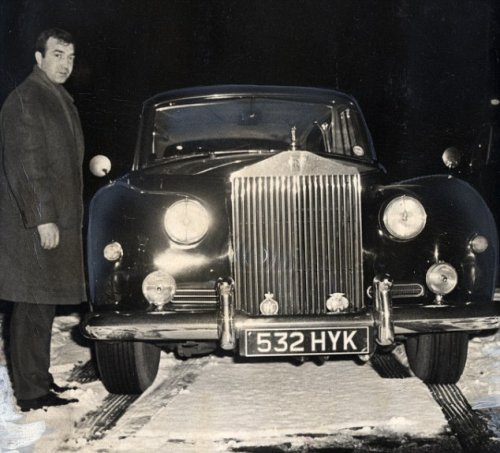 Eddie, along with his brother Charlie, terrorised south London in the Sixties and Seventies, indulging in drug dealing, extortion and protection rackets (pictured, Eddie with his Rolls Royce) 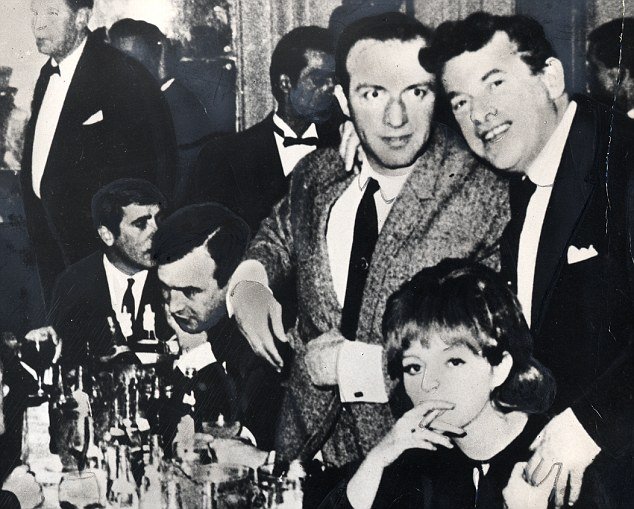 But it is claimed that Eddie (pictured sitting third left, with brother Charlie standing second left) has now been nominated for the Freedom of the Borough of Southwark after raising money for charitable causes

It has also been claimed Fraser also used electric fires, knives and axes in his 'torture chamber'.

Being taken to Fraser's chamber was allegedly known as 'getting a shirt from Frankie' after his method of giving victims clean shirts to wear home after their ordeals.

This article was written by Chris Pleasance for MAILONLINE - 12th March 2015.